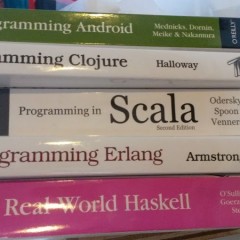 Getting to grips with social media and digital can be a bit of a daunting task for anyone but when you are running a charity or third sector organisation it can be time consuming and confusing to say the least, that’s why we are happy to be involved in organising Liverpool Social Media Surgery. These surgeries offer a great opportunity for some free one to one tuition  in how to make Social Media work for you and your...

Late last year the members of How Why DIY wanted to create an event called Open Source City “Open Source City was originally a weekend micro-festival of open source sound & media practice for the 2008 Liverpool City of Culture Programme organised by SoundNetwork and folly” We tried and we failed to get it off the ground mainly we felt after examining the remnants of grant application forms that we had got bogged down...