Winning bid to deliver event for Digital Freelancers in Liverpool

Here the Live Stream video recorded at the Mediated Garden as we discuss WiFi access and creating a WiFi cloud in North Liverpool. See the previous post. Video streaming by Ustream 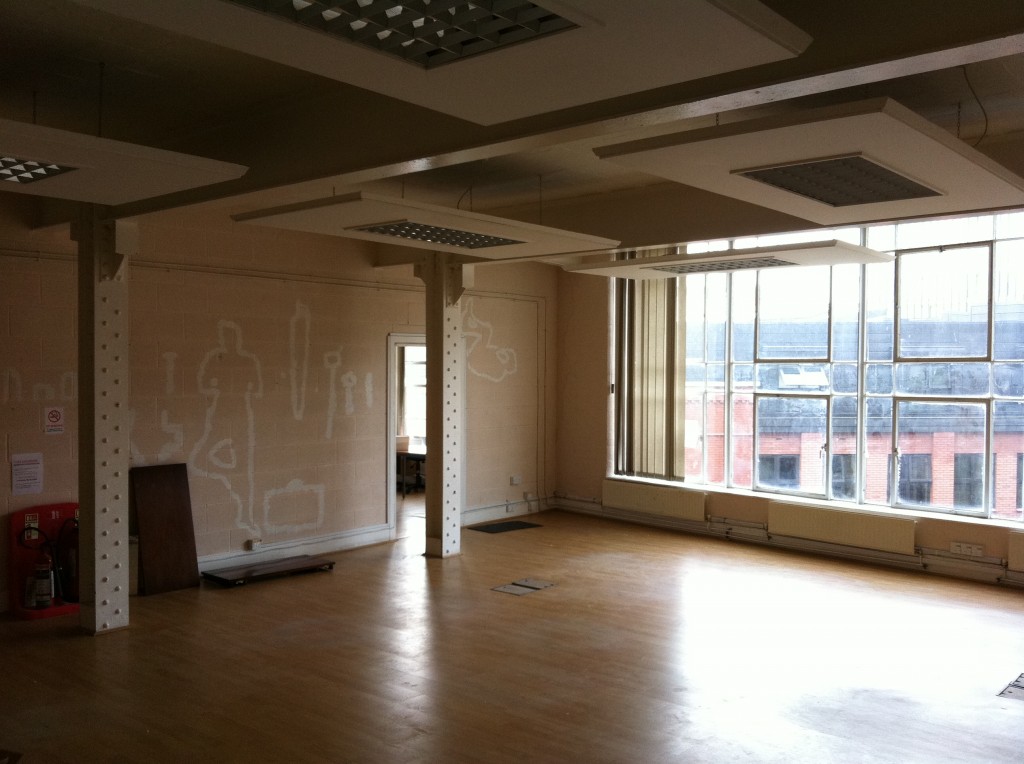 New workspace opens for the digital meddler DoesLiverpool a brand new community Interest Company has opened a new space for circuit benders and physical computing enthusiasts. The space based within the Gostins building is still being set up but is a welcome addition to the Liverpool tech scene. A spokesman for DOES said “The facilities that we can offer in our space will grow as the community grows, and will be directed by the...